When I work on something outside of professional development, I like to leave a little description here.

Internet of Things Scoreboard May 2019

Two physical buttons, connected to a NodeMcu Lua Board (ESP8266), incremented our own and competitor scores in DynamoDB during Victoria's Battlesnake competition. This is an improvement over using pen and paper and allows the company to have some branding at the table. A simple React app updates in real-time with the latest scores. It also used Docker and Fargate. 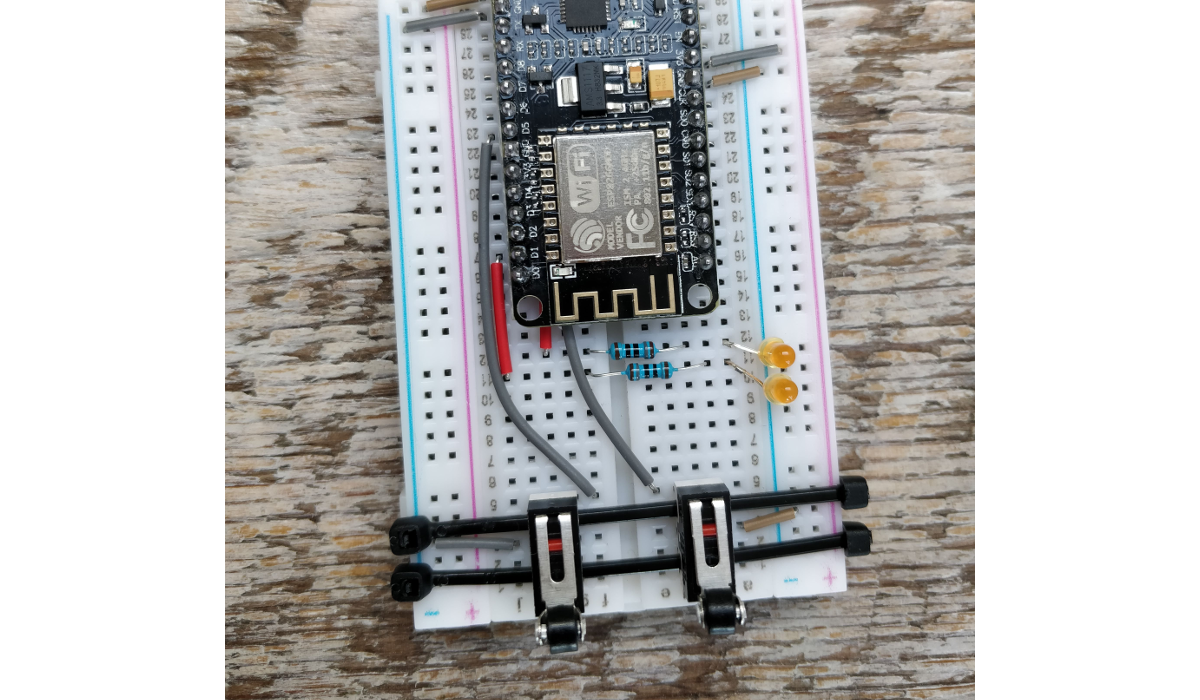 I used a S3 redirect to add a new page route to my existing website. This page was protected by a token code written on each guest's mailed invitation. A DynamoDB table managed their food choice, dietary restriction, and song suggestion.

Debugging this project made me discover the different endpoints available for an S3 site! 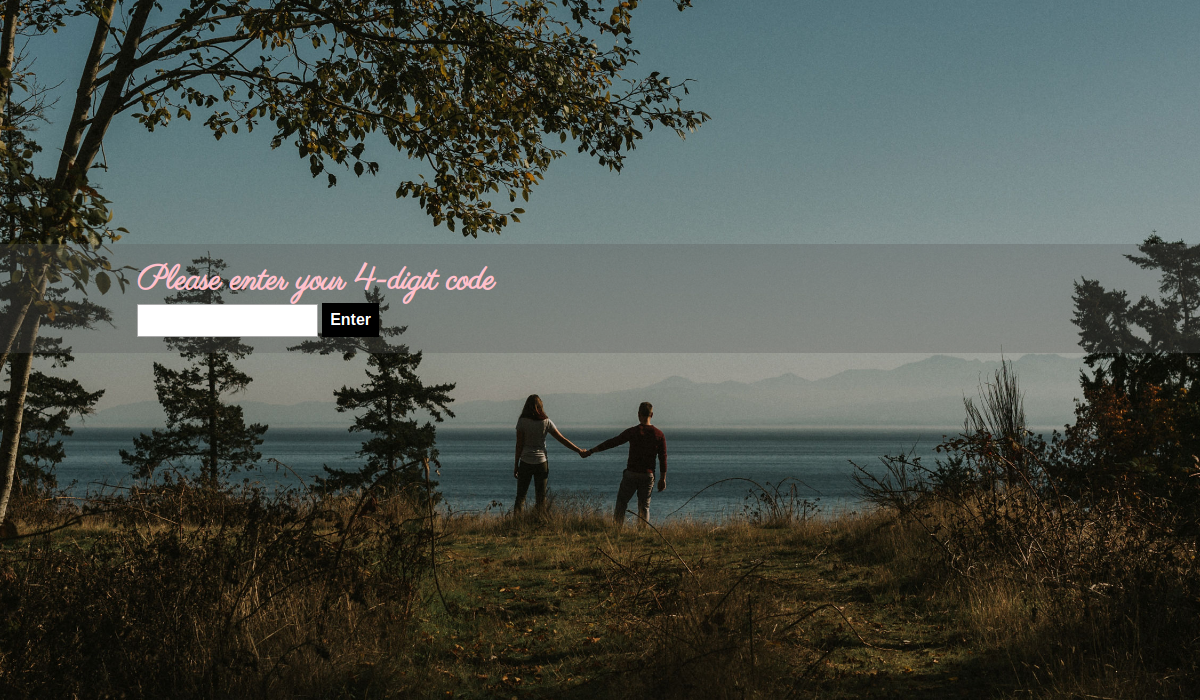 Any user can download their personal Facebook information from the settings page. Using some of this data, this project analyzes their message habits and their top 3 messenger friends. The first iteration of this project implemented MapReduce to analyze message history. Written in Go, this distributes and parallelizes processing of their data since the day they joined Facebook. Data is stored in-memory using an efficient Prefix Trie. The final output is a pie chart of their most active hours. The second iteration is proof-of-concept that implements a server-based microservice architecture. Users upload their file via the front-end, which triggers pre-processing on an EC2 instance, followed by MapReduce on an EMR cluster, and finally post-processing on the same EC2 instance to generate a png graph. This graph is displayed in-context on the upload page. Finally, the third iteration hopes to implement a serverless microservice using Amazon Lambda to trigger the EC2 processing and EMR analysis. 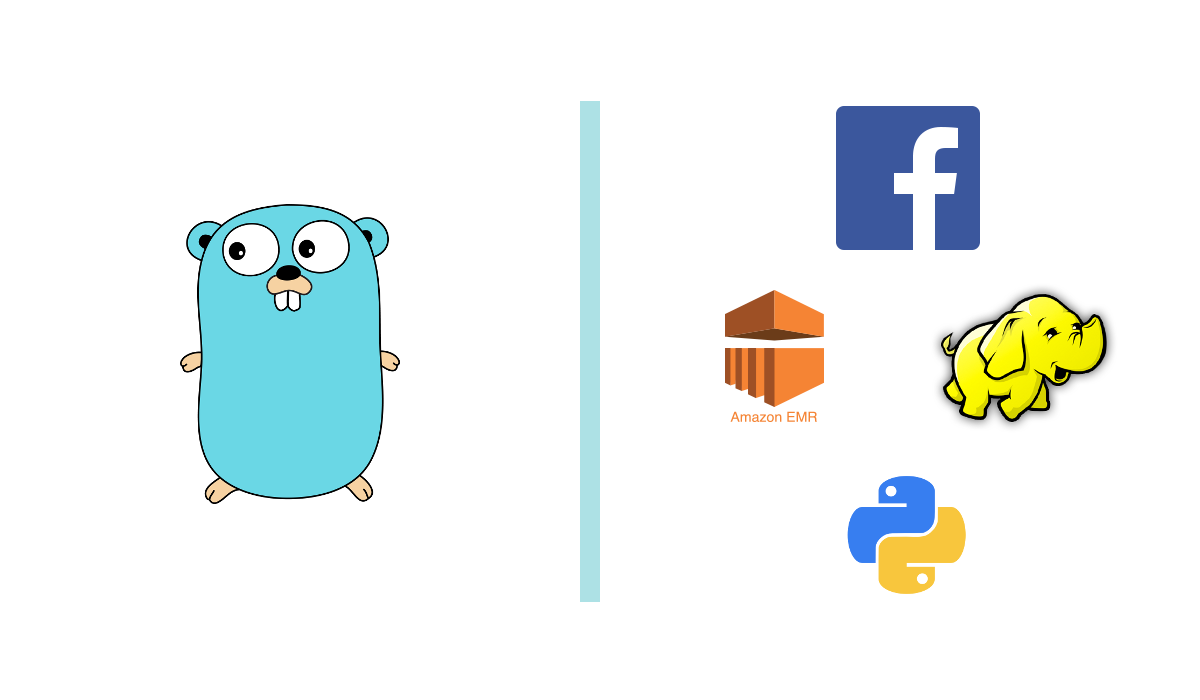 I continued work on data mining and software engineering research already done in this field. I tried to improve the performance of a new algorithm, a variant of the existing Apriori algorithm standard for calculating frequently co-occurring items in transactions. The new algorithm is an improvement by requiring a 1% support level instead of 5%. Ultimately, this change returns significantly more useful results for use in, for example, a reccommentation system. My changes included implementing a custom RecordReader, RecordWriter, CombineInputFormat, and custom OutputFormat to merge the results for each Mapping phase into one file to be evenly resplit onto several mappers (while maintaining a global ordering), instead of having several mappers excute on wildly different file sizes. This was done in Java using the Apache Hadoop framework.

This project and repository are private. 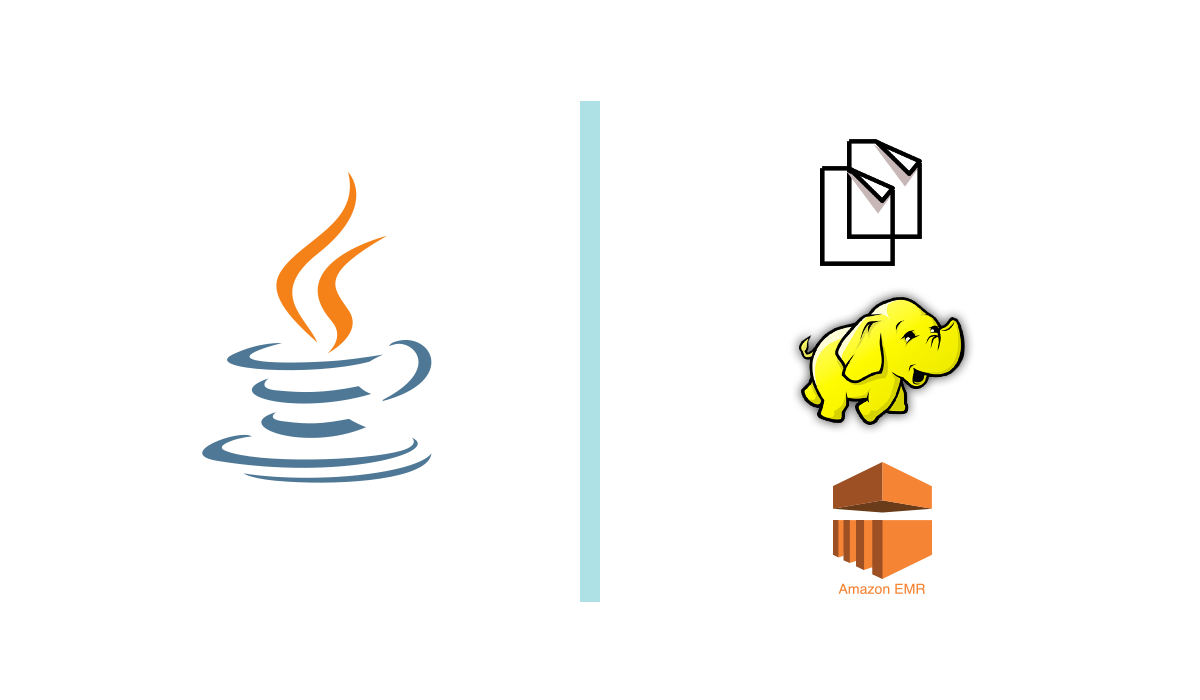 First attempt at a personal site supported Angular 2 skills needed at SKIO Music. Like this current version, it routed to multiple pages, followed best practices for CSS styling, and was stored as a static site in S3. A few experiments hosted within the site used a Django backend.

Proving my memory is awful after not looking at the code for 6+ months, the current iteration is simple HTML + CSS static files. 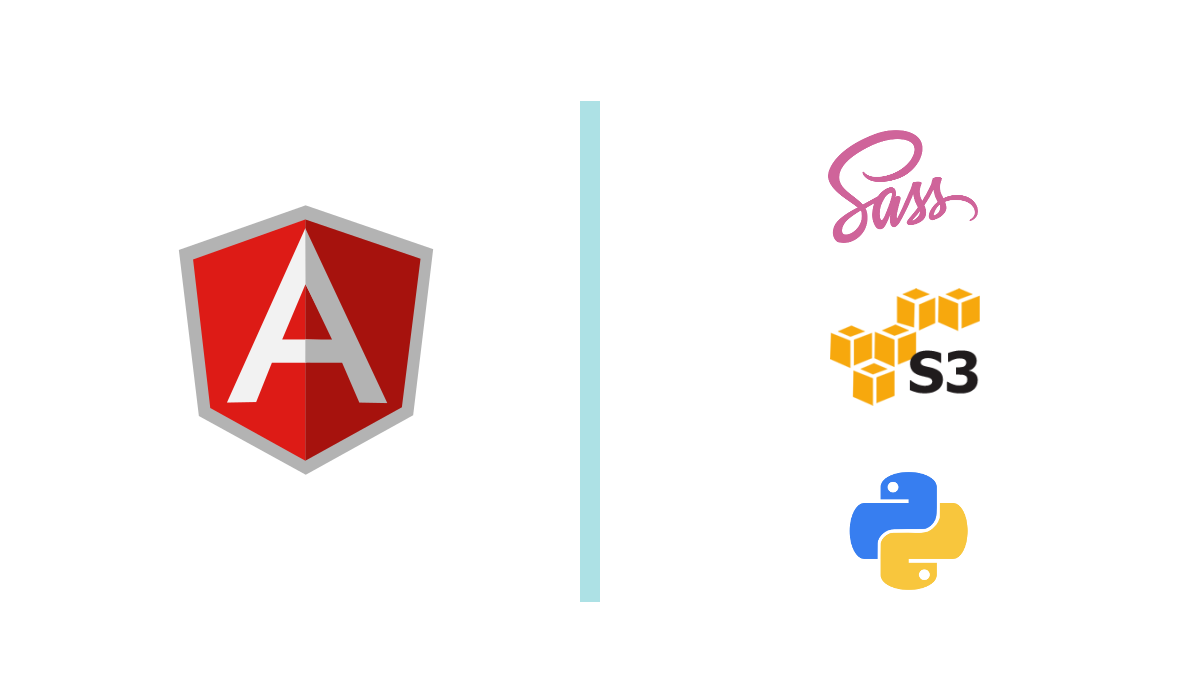 Challenge: Map the Evolution of Python

As part of a research effort, students needed to create an automatic tool, script, or method to investigate a code base to see how it evolved over time. Each product needed a textual description and visual result of its findings. After analyzing Python, my team built a single-page Angular app to unify each team's research into one cohesive tool. It also provided a single place to find resources such as papers and lectures related to the topic. Users were able to search for any of the 10 tools - either by codebase or language - and execute them within the app. The full results would be displayed in-browser. 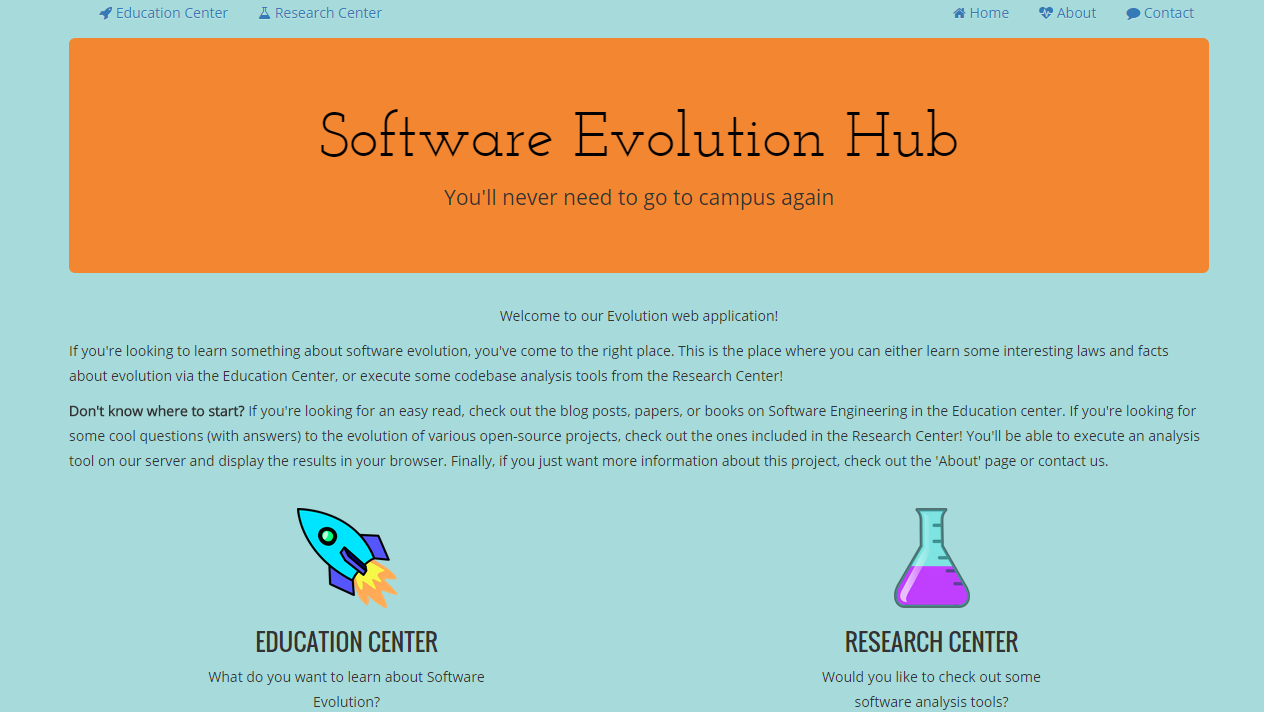 To increase German vocabulary and practice while living abroad, I subscribed to a mailing list that sent up to 2 emails per day. The message included a new word, its translation, and example sentence in both German and English. I wrote a script to parse each email into a text file to study later, then delete the email from my inbox. Result included a Python GUI to do things such as: enter email login information, select either POP3 or IMAP access to the inbox, and save file location. 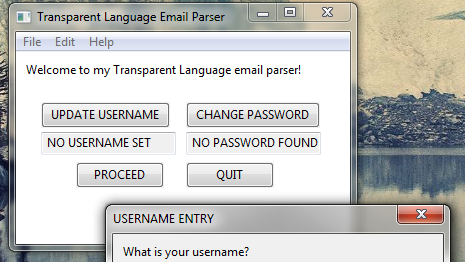 Copyright 1992 Erika Wiedemann
With gratitude, I live, work, and play on traditional Coast Salish territory and respectfully acknowledge the Lekwungen and W̱SÁNEĆ People of this region.